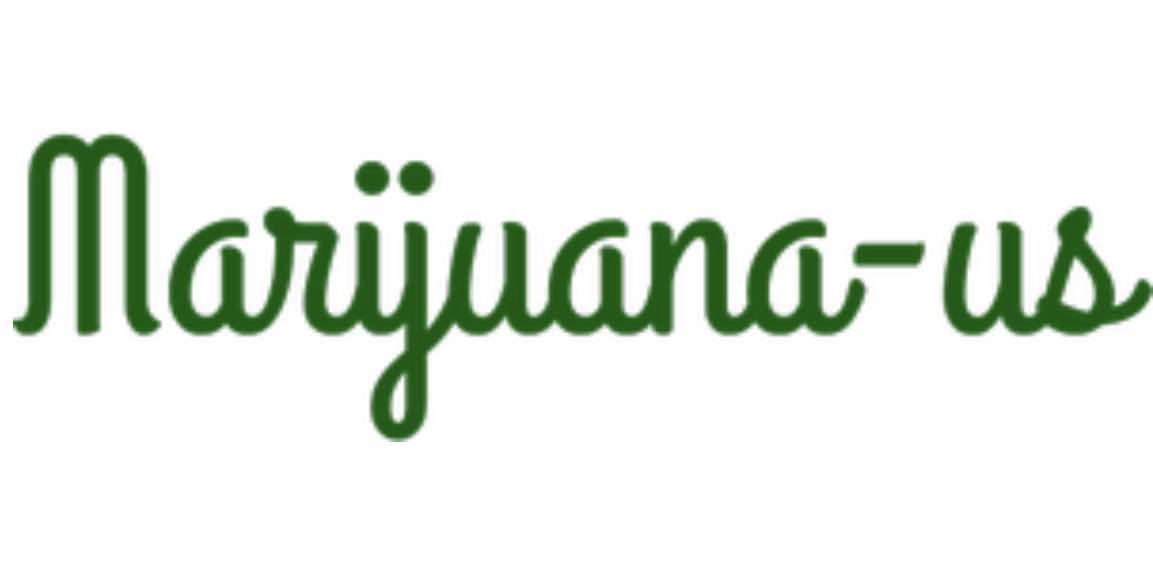 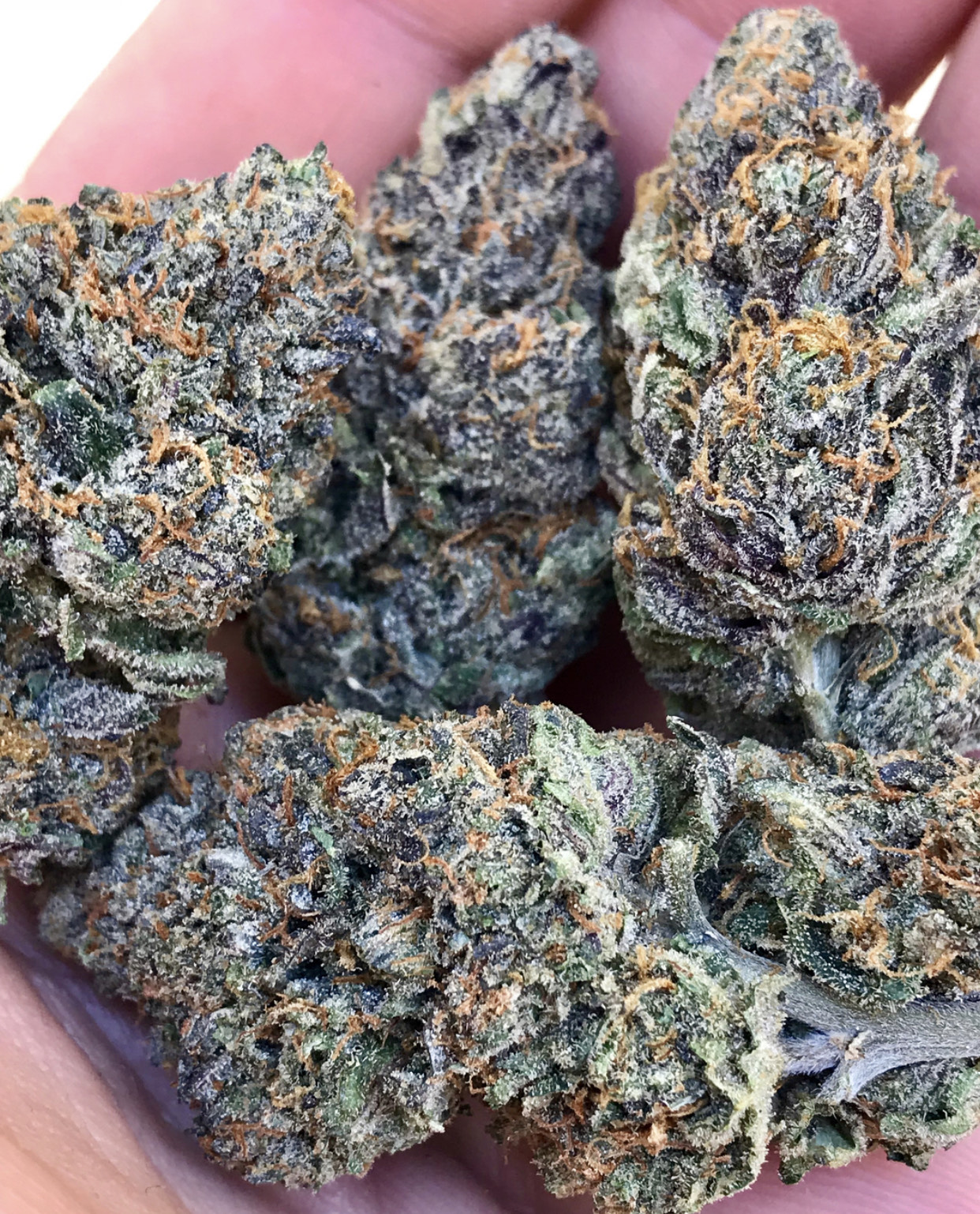 Stardawg is a Sativa-dominant hybrid originally bred in the Bay Area of California as a cross between Chemdawg 4 and Tres Dawg. It likely got its name from both the crystalline trichomes that inhabit the strain (appearing like STARS) and it’s Chem/TresDAWG lineage. THC levels in Stardawg are regularly above average – testing between 16 and 22 percent People remark on the musky, earthy scent with diesel fuel notes. Cannabis lovers appreciate the strong, funky aroma but it may be too strong for novices and first-timers. The aroma has been described as morning breath, a truck stop, roadkill skunk, and a vat full of chemicals. These smells sound nasty, but cannabis aficionados love the dank, lingering aromatic notes as they herald the potent, mind altering effects of Stardawg. Expect the herb to be dense and frosted with resin, so much so that the dark green color with red/orange hairs is hard to see. 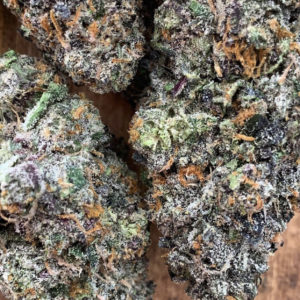 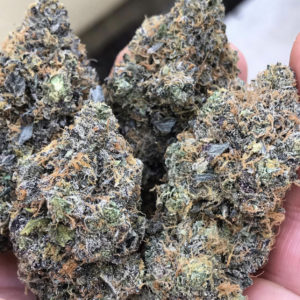 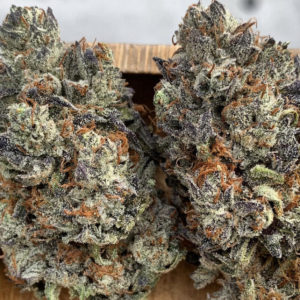